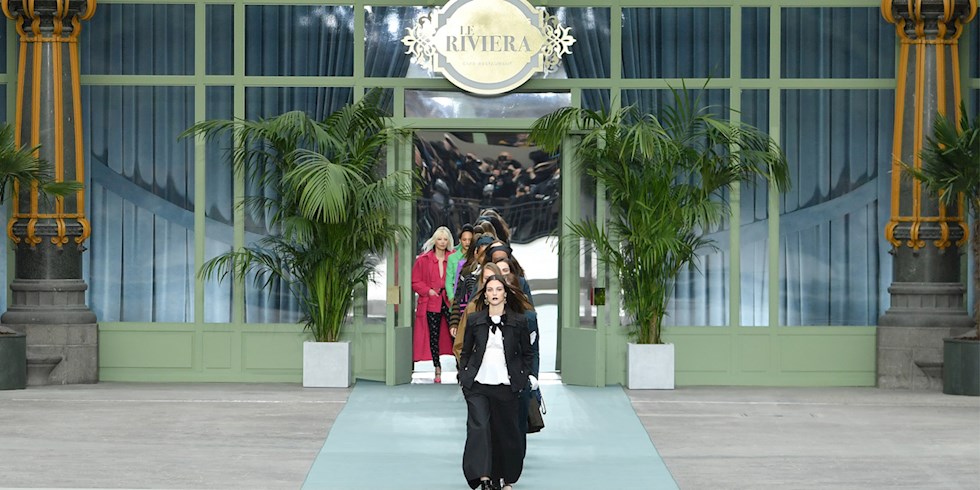 It was recently announced that Paris Couture Fashion Week will take place entirely digitally. However, Chanel is planning a magnificent physical show for the coming months. Chanel announced on Tuesday that the 2022 Cruise collection will be displayed on May 4 at Carrières de Lumières, the white limestone quarries in the town of Les Baux-de-Provence in the south of France.

The location, seen in the background of the movie ‘Testament of Orpheus’, directed in 1960 by Jean Cocteau, a close friend of Gabrielle Chanel, poet and playwright, offers a special place for the fashion show. Carrières de Lumières, one of the most visited places by tourists in recent years, is known for its sound and light shows dedicated to artists such as Van Gohh and Cézanne.

Chanel Cruise 2021 fashion show, which was expected to take place in Capri, Italy on May 7 last year, had to be canceled due to the pandemic. Chanel, who posted a video online in June instead of a physical show, showed the Cruise collection in a digital format. The Métiers d’Art collection, which was shown in different cities such as Dubai, Singapore and Cuba with Karl Lagerfeld Creative Director in previous years, had to stay in France this year due to the pandemic. Chanel’s Artistic Director, Virginie Viard, showed the Métiers d’Art fashion show, which was expected to take place in London on June 4th, at the Chateau de Chenonceau in the Loire Valley last year.