CHANEL PUBLISHED THE TEASER OF THE SPRING 2021 COUTURE SHOW 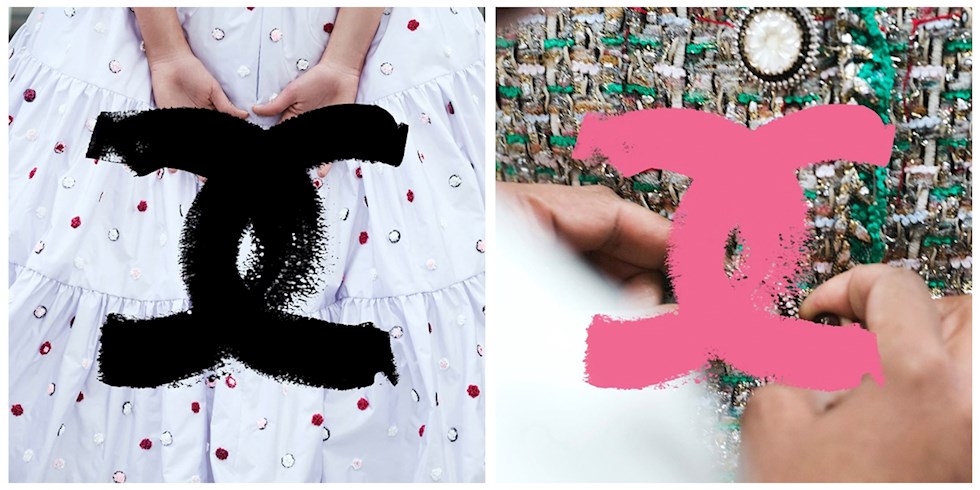 Pink ruffles, silver tweed and delicate embroidery… We can summarize everything we see in the teaser video of Chanel’s 15-second Spring 2021 Haute Couture collection. The Chanel Spring 2021 Couture fashion show, which will be broadcast on Tuesday at 14:00 Paris time, manages to maintain its glory despite the pandemic. Shot by Dutch photographer and director Anton Corbijn, known for creating original images for musical groups such as U2 and Depeche Mode, the clip shows the Chanel workshop at 31 Rue Cambon in Paris as a background. In the short video showing the tailors’ work and model rehearsals in the Couture workshop, the transition from color shots to black / white frames creates an impressive visual feast.

Designed by Chanel’s Creative Director, Virginie Viard, the collection dazzles with micro sequins, colorful tweed, princess neck dresses, beading and lots, lots of frills. The fashion show, which will be broadcast on Tuesday, January 26th, is being shot without an audience on Monday, January 25 at the Grand Palais in Paris. Chanel, who had to make changes in the screening plans due to the pandemic, showed the men’s fashion show in Paris as a completely digital event. Chanel, who initially planned to hold two shows with 300 guests, had to make changes with the pandemic measures taken by France.