Skip to content
Home » Fashion » DIOR AND TRAVIS SCOTT GET TOGETHER

DIOR AND TRAVIS SCOTT GET TOGETHER 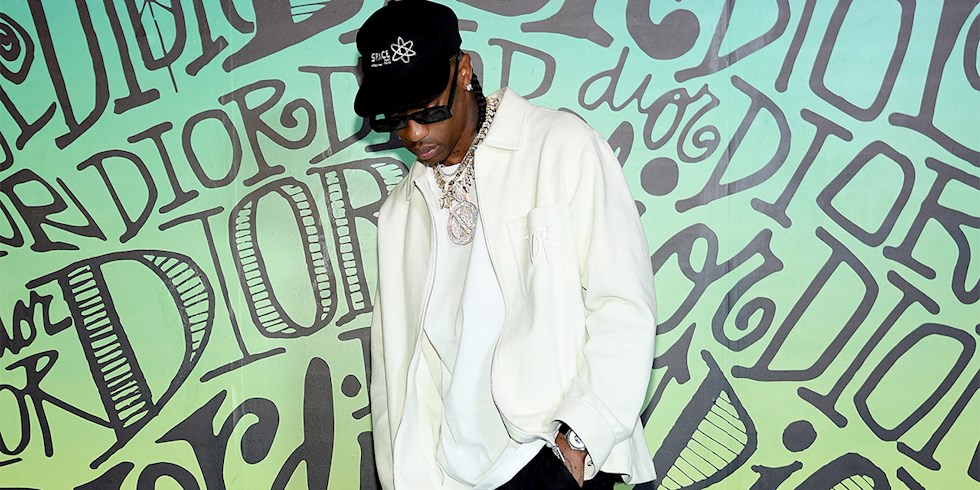 Collaborating with artists such as Kaws, Daniel Arsham and Peter Doig, Kim Jones now signals the beginning of a new era for Dior. Dior Hommes Creative Director Kim Jones, partnering with Travis Scott for the Spring 2022 menswear collection, will create exciting designs. “This unexpected event will be the first collection Dior has designed with a musician,” explains Dior, who has a long-standing relationship with Scott, a musician, producer, designer and Grammy award nominee artist.

Tracis Scott, who was the campaign face of the French fashion house for the Air Dior capsule collection of the Jordan brand, will be designing such a collection for the first time. Collaborating with the Cactus Jack creative collective with brands such as Nike, Dover Street Market, McDonald’s, Playstation, Epic Games and Byredo, Scott was named “America’s brand whisperer” by Forbes magazine.

Attracting the attention of the luxury fashion world with his success in the industry, Scott took part in Saint Laurent’s Spring 2019 campaigns and became the face of Bottega Veneta’s quarterly digital magazine earlier this week. Wanting to strengthen his presence in the fashion industry, Scott met with the Cactus Jack Foundation, which he founded last year, with Parsons and created a special scholarship and fashion program.

The Scott and Kim Jones collection, which will be presented in Paris on June 25, will also be Dior’s first physical fashion show in 18 months. The show, which will be broadcast live on Dior’s social media and website, has managed to attract the attention of both the music and fashion worlds.