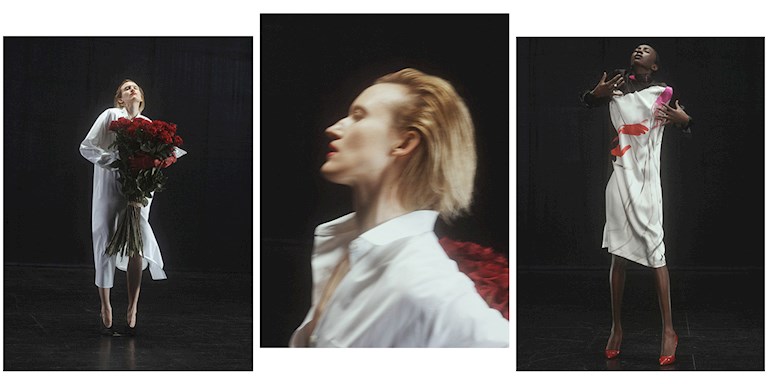 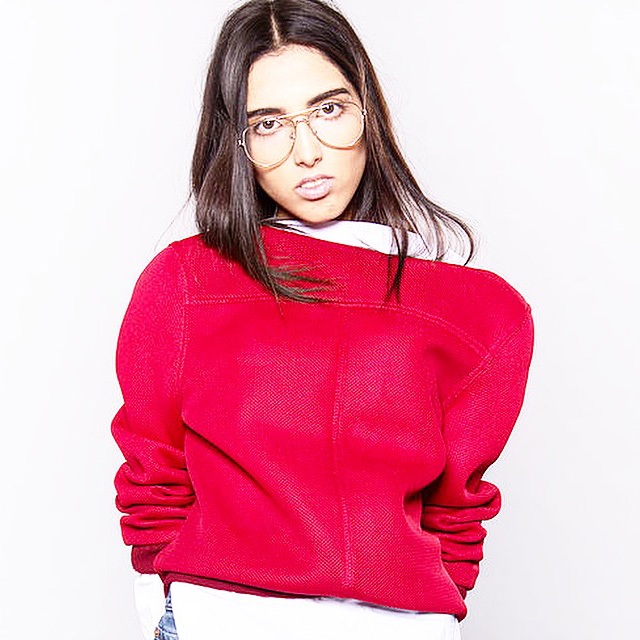 Presenting the Autumn 2021 collection as a short film, Dries Van Noten reflected what we all think to dance. Van Noten, who also refers to the Belgian fashion of the 90s, explained our longing for physical intimacy with clothes and dance. Van Noten, who reflected all the emotions that the world has accumulated in dance, put on an impressive show.

Stating that he gained a different creative perspective during the pandemic process that is about to pass 12 months, Van Noten prepared a very comprehensive show by complying with the epidemic measures. 46 models and dancers came together in the short film shot at the deSingel theater in Antwerp. Choreographed by Anne Teresa De Keersmaeker of Rosas, the show was shot by photographer and director Casper Sejersen. Van Noten, who prepared an unexpectedly magnificent show in a dark place, brought Belgium’s art clubs and ‘underground’ effect to the stage.

Stating that with the emotional effect of the show, the models started to dance at least as well as the dancers, Van Noten underlined the intensity of our feelings in the video. 2020 and 2021, which are quite an odd year in the fashion industry just like everywhere else, couldn’t be better described! Although it was part of Paris Fashion Week, Van Noten returned to the city of his birth and returned to Antwerp. Known for his rebellious and cool aesthetics, Van Noten, in a way, returned to its essence in Autumn 2021.

Van Noten, who presents the clothes with movements and different methods, unlike the catwalk fashion shows that we are used to in the digital fashion age, added that it was a more exciting show than he expected. “Do we really want to go back to the moment when 50 girls with their perfect bodies, 16-18 years old, walked up and down a catwalk?” Van Noten said that now a new era has begun in fashion and that he is ready to express himself with completely different methods.