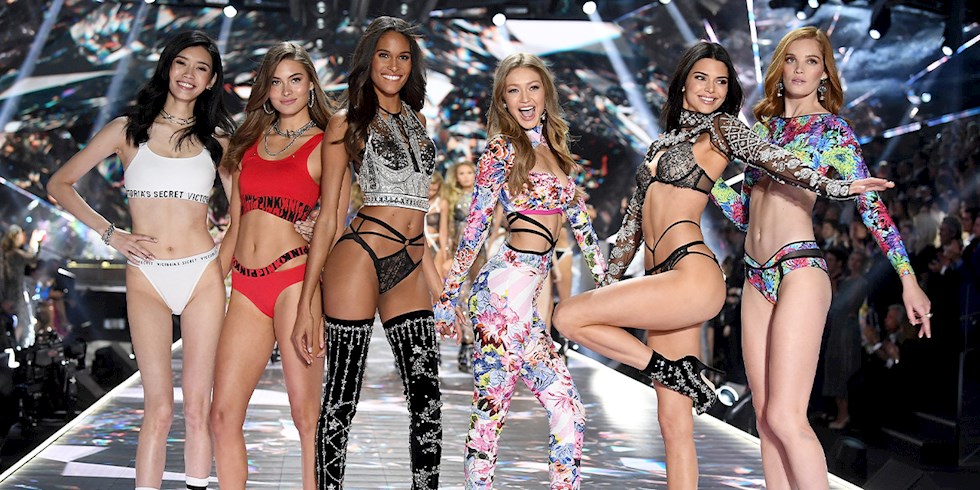 Before Rihanna’s Savage x Fenty brand overshadowed Victoria’s Secret, Victoria’s Secret’s annual runway corresponded to the models’ olympic races. This big show, which was canceled in 2019, proved that the perception of the ‘perfect’ body had changed. Stating that they were sorry for their decisions at the time but their brands couldn’t achieve their goals, Victoria’s Secret made a shocking statement at the beginning of 2020. L Brands, the owner of the brand, decided to sell 55% of Victoria’s Secret to Sycamore Partners, but the deal was later abandoned.

Having difficulty finding underwear for his wife, Roy Raymond founded Victoria’s Secret in Palo Alton California in 1977. Despite its early establishment success, Victoria’s Secret was struggling financially. Victoria’s Secret, bought by Leslie Wexner in 1982, showed its first fashion show in 1995 and was watched by 1 billion people in 100 countries with its Super Bowl advertisement in 1999. Stating that he was ashamed of being involved in the case of his close friend Jeffrey Epstein, Wexner left his CEO position in 2020.