ZIMMERMANN Apologizes for the Dress Design 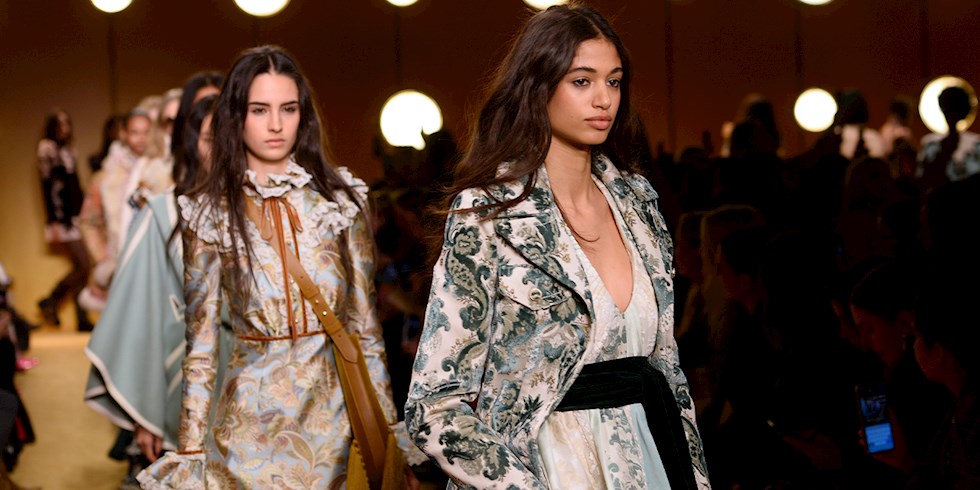 Zimmermann shared the Resort Swim 2021 collection on social media last Tuesday. Zimmermann, who published photos from the collection, became the target of criticism in a short time. Many Twitter users criticized the dress being copied from designs made by artisans in Oaxaca, Mexico for centuries. Zimmermann, who removed the dress from the sale and the website after the wave of comments on social media, also issued an apology.

The ‘Riders Paneled Tunic Dress’ attracted attention with its frilly sleeves, while the design featured bird and flower embroidery. Social media users who accused “this was stolen from the ceremonial dress of the people in the Jiménez Oaxaca area of ​​the Huautla people” stressed that it was involved in unfair competition. Zimmermann, who was accused of stealing traditional designs, was also accused by a local newspaper in Mexico called ‘La Opinion de Poza Rica’. The Zimmermann brand has been criticized as stealing a design from Mazatec Huipil ancestors for $ 850 ”.

Shortly after the photos were shared, ‘El Instituto Oaxaqueno de Las Artesanias’ (Oaxacan Handicraft Institute) stated that they asked Zimmermann for an explanation. The Institute highlighted the traditional and cultural details in the Resort 2021 collection, asking Zimmermann to at least openly state its sources of inspiration, out of respect. Stating that it has a distinctive feature with its distinctive embroidery on cotton fabric, the Institute added that these designs have been made by Mazatec women for centuries. “The embroidery is done by cross stitch technique and every symbolic element such as birds or flowers represents the nature of societies. These embroideries are framed with colorful ribbons and each town has a different color, ”said the Oaxacan Handicraft Institute, underlining that the Zimmerman design is almost identical.

Zimmermann, who posted a statement on Instagram in response to comments from Twitter and other channels, said, “As Zimmermann, we now understand that the paneled tunic dress in our current collection is inspired by a traditional dress from the Oaxaca region in Mexico. We apologize for the use of this type of clothing without proper reference from the cultural owners and for the confusion this has caused. We took the necessary steps to ensure that this does not happen again in the future, ”he said, adding that the design was also removed from sale.